Kuchch …. Far and beyond the RANN

We drove from Kolkata to Kuchch and beyond on Feb11, 2019, initially a team of three (WingCo TK Sarkar, Runa, and I), on a 46 day odessey across the western and northern region of India. This journey was accomplished on a Mahindra Scorpio from ZoomCar.

From the far east to the remotest west, from the wetlands to the arid lands, a distance of 2500 km we witnessed a glimpse of India and its stark diversity.
An enlightening contrast!

Halting in between at Bhopal & Baroda, meeting friends and family along the way, we arrived at Kuchch on Feb18th. Arunava, our fourth member had already arrived by then (he chose to fly to Bhuj due to business compulsion). While awaiting our arrival, he went about his research of the flora, fauna and most importantly food! So that we could get into business without any waste of time.
While most know Kuchch, Gujarat, for its Wild Ass sanctuary, GRK and LRK. Its history, geomorphology, even the native breeds of Kuchch (cattle, dog, camel) makes the region unique and worth exploring beyond the Rann. Apart from its diversity & beauty, the people of Kuchch are amazing souls. They really make a world of difference. Tough & hard working with a never fading smile in such a tough terrain. Listening to their stories and their struggles during this visit, has been a great learning.


During this trip, the idea was to visit the White Rann desert on a full moon night. 19th happened to be our rendezvous with the full moon. 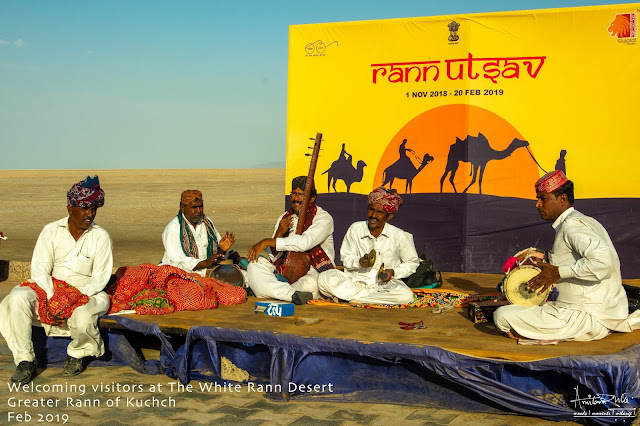 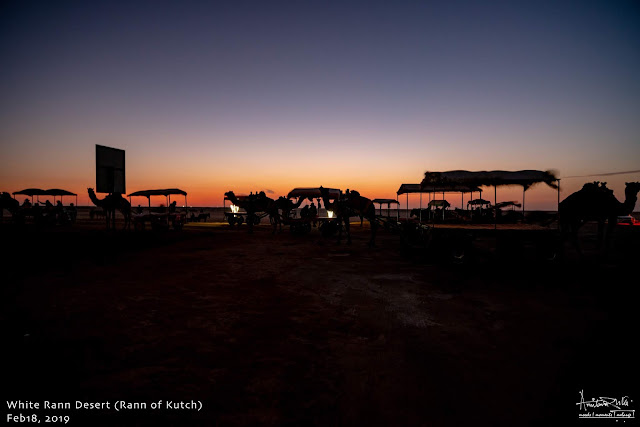 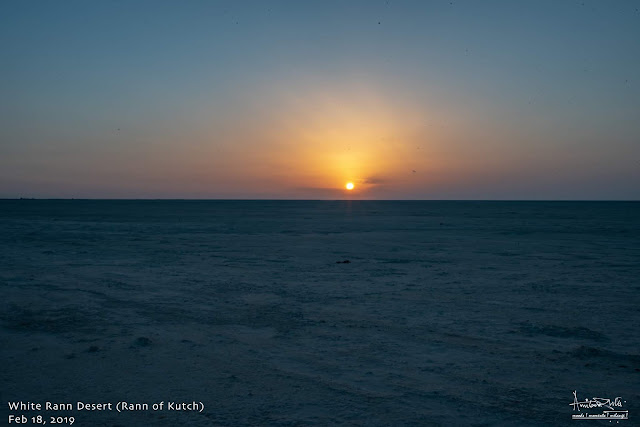 Kuchch is ecologically rich and has a rich wildlife diversity too.
Kuchch also the largest district in India, is one of the most arid regions in India, a drought is not something that the people of Kuchch are unfamiliar with. What differs each year is the intensity. The region is witnessing its worst drought in 30 years. It is to be seen to be believed. Yet life goes on without any bickering. 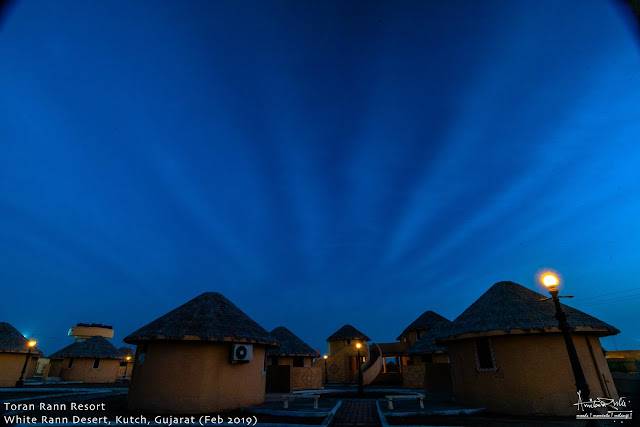 Kuchch literally means something which intermittently becomes wet and dry. A large part known as ‘Rann of Kutch’ is shallow wetland which submerges in water during the rainy season and becomes dry during other seasons. The same word in Sanskrit origin means a tortoise. The land is virtually an 'island' resembling a tortoise "Katchua or Kachbo". The Rann has made Kuchch famous for its marshy salt flats become snow white after the water dries up each season thus forming the white desert. Last three years, in the absence of monsoon, its been very different.

Shalini Tripathy said…
After a long time I got a chance to read a blog on the Ranns and it definitely brought a smile on my face. It was both dreamy as well as informative.Eagerly waiting for part 2
April 2, 2019 at 11:57 PM

Himanshu Mahanta said…
Amazing feat AD. Great shots. Thanks for sharing the details on the rich diversity of Kuchch. Really informative.
April 3, 2019 at 6:49 AM

Unknown said…
Excellent! Also traveling with you through your description. Shall wait for part 2.
April 3, 2019 at 8:06 AM

Rumno said…
Nice travelogue. The contrast is truly amazing. You also need luck to go through without incident. You truly felt the trip in your soul. Will wait for the next. It evoked a lots of memories too.
I did blore to Gujarat over 32 days, the most striking were the Rann of Kutch, the white desert of sands. They looked spectacular.
April 3, 2019 at 4:54 PM